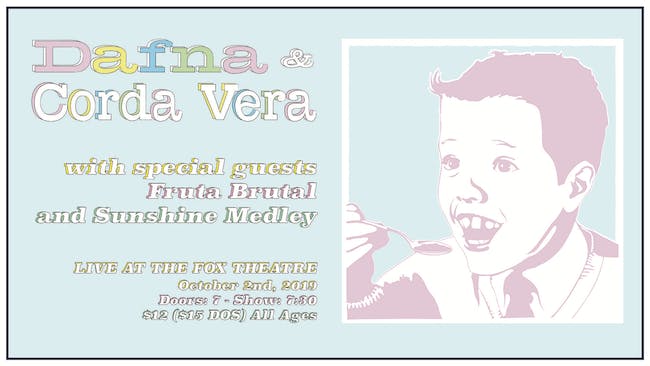 Price is the same online, over the phone, or in the Box Office. 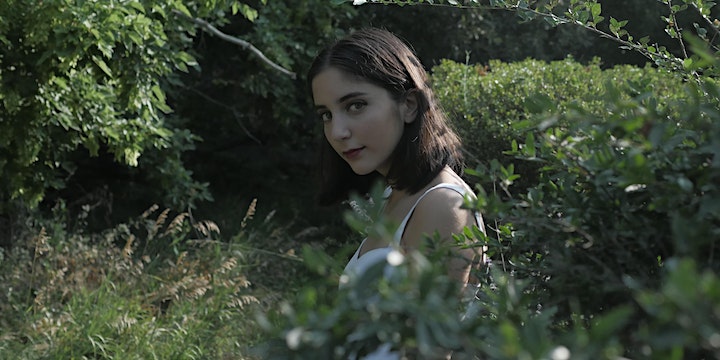 Combining sounds of Folk, Alternative, and Electro Pop, Dafna is an 18 year old singer/songwriter and producer from Boulder, CO. Practicing classical piano since the age of 4, Dafna’s interest in music began early on, but it wasn’t until she was 11 years old that she began writing and singing music. At the age of 15, Dafna was a finalist in eTown’s 4th annual Handmade Song Contest, and got the opportunity to have her song, “Fever”, professionally recorded. It wasn’t until after she graduated high school at the age of 17, however, that Dafna began producing and recording her own music, which led to the subsequent release of her first single, “if you’re a dove”, a “hypnotic blend of folk and minimalist electronic pop”, in January 2019 (Amelia Vandergast, A&R Factory). Since then, Dafna has independently released another single titled “valentine” and a three track EP (titled “spirit”), garnering over 75,000 streams on Spotify alone as of June 2019. Dafna continues to play local shows with her own band, her unique sound (and sense of humor) allowing for an exciting and energetic show, with both time to sit back and relax, or get up and groove.

The premier Alternative/Indie Band straight out of Boulder, Colorado, Corda Vera has been dominating the house show scene, and making waves in the local community. With a mature sound, yet a persistent vibe of youthfulness, this group has been wooing audiences throughout the Denver-Boulder area, and can find themselves at home in almost any venue; Whether its a backyard, a living room, a ballroom, or a theatre, their unique sound creates the atmosphere, not the other way around. Following breakout performances in early 2019 on bills shared with nationally recognized artists, such as Still Woozy, Yeek, the Jive Tribe and living legend Hazel Miller, the band finally had a chance to sit down this summer and record some of their tunes. Available now on all streaming platforms, Waiting Pt. I was recorded, mixed, produced, and mastered in house (literally), and is the first single to be released off Corda Vera's upcoming untitled album. 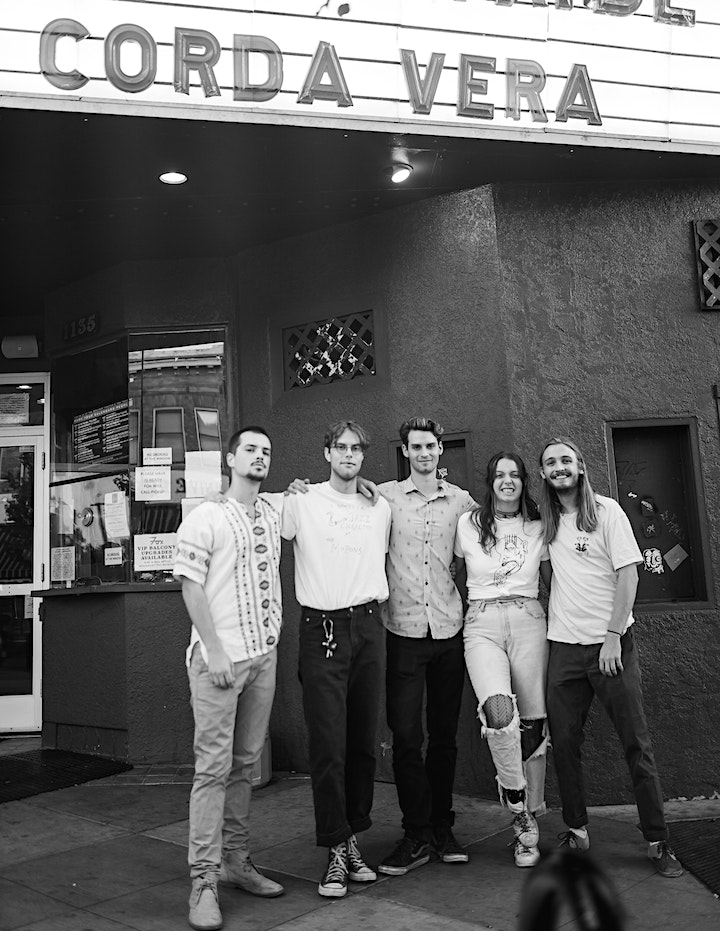