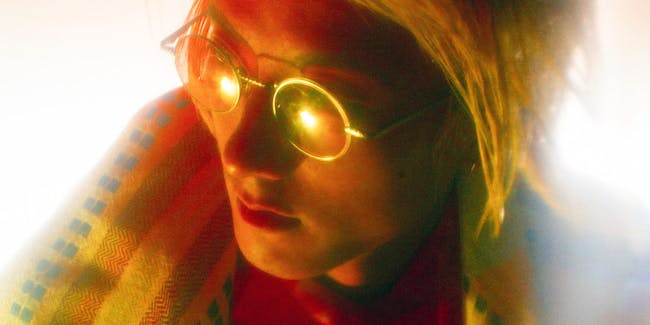 Hailing from Ann Arbor, Michigan, Tim Wu began his musical career as a classically-trained pianist and singer-songwriter, playing in bands in high school and college. Graduating from Harvard University, soon after taking his first desk job Wu realized that the corporate lifestyle was not for him, as he spent every waking hour producing music to keep himself sane. Finally embracing the ‘Elephant in the room’ that was his desire to break free from the monotonous 9-5 routine, Wu set his sights on the dance music sphere and Elephante was born - quite literally giving up his day job in order to hone his craft and make his mark as one of the most innovative dance music producers around today.

In his short career Elephante has already amassed hundreds of millions of streams across his two independent EP's, I Am The Elephante (2016) and Glass Mansion (2018), and received support from the likes of Billboard, Entertainment Weekly, and Rolling Stone. He has appeared at major festivals including EDC Las Vegas, Electric Zoo and Hangout Fest, while also fulfilling his duties as a resident DJ in Las Vegas. He has sold out shows at historic venues such as Irving Plaza and The Regency Ballroom, and will be continuing to grow his hard-ticket footprint in Fall 2019.