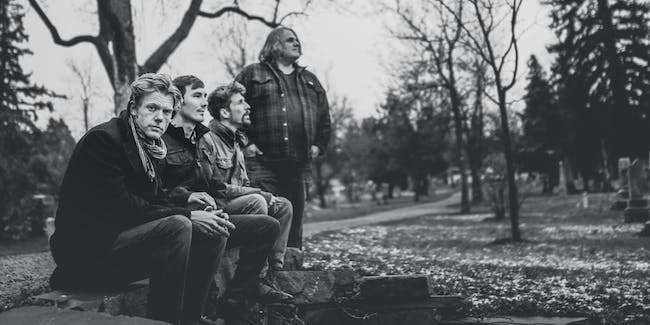 The Lonesome Days, The Alcapones

Gasoline Lollipops is a Colorado band that combines the sincerity of dirt-floor folk with the energy and rebelliousness of punk. It’s an all-new incarnation of alt-country that’s both high energy and heartfelt, like the American highway’s soundtrack.

Denver Westword awarded Gasoline Lollipops "Best Country Artist" in 2016 and 2018, and the group - which released the debut album Resurrection in February 2017 and followed it with Soul Mine just 11 months later - won the 2014, 2015 and 2017 Colorado Daily reader's polls for "Best Boulder Band."