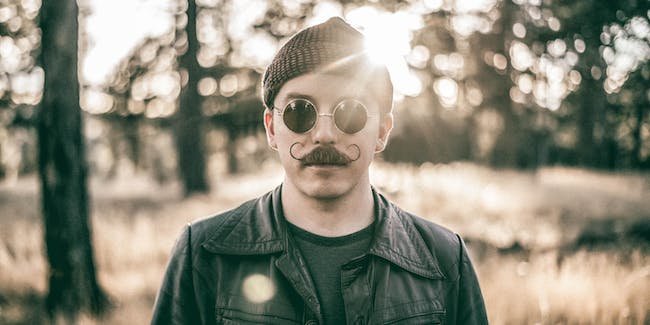 Influenced by everything from the sunsets of his San Francisco hometown to DJing the playa at Burning Man, Luttrell's unique brand of melodic techno has seen him gain heavy support from BBC Radio 1, and receive remix requests from renowned acts Moby, What So Not and Tycho. Annie Mac made 'Intergalactic Plastic' her Hottest Record in the World earlier this year, and his productions have also been supported by Pete Tong, Kolsch, Joris Voorn, Lane 8 and many more. His early musical influences include The Smashing Pumpkins, Nirvana, and The Prodigy, but a semester spent studying in Berlin introduced him to techno.

Now a mainstay of the Anjunadeep touring family, Luttrell has performed at major venues on both sides of the Atlantic, from Bill Graham in San Francisco, to London's Phonox. 2018 has also seen him play Holy Ship, the DoLab at Coachella, and Tomorrowland, plus supporting Above & Beyond, Rüfüs Du Sol, and Lane 8 on their US tours. In December he heads back to the UK to play London's Printworks, while in January he embarks on his Into Clouds North American tour, celebrating the release of his debut artist album across 20+ headline dates.

She moves to the groove. Follow her contagious vibes and beats for a good time in the Denver area. 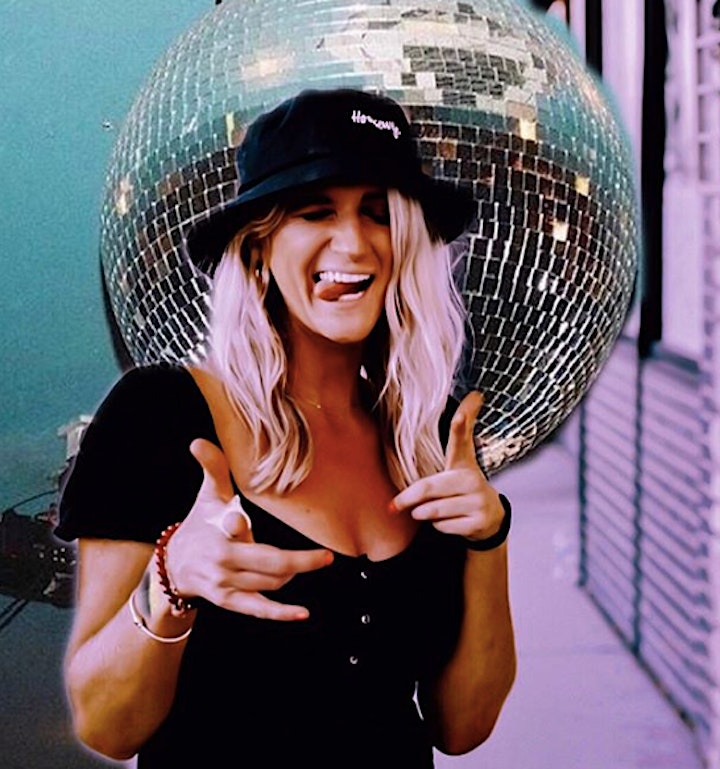