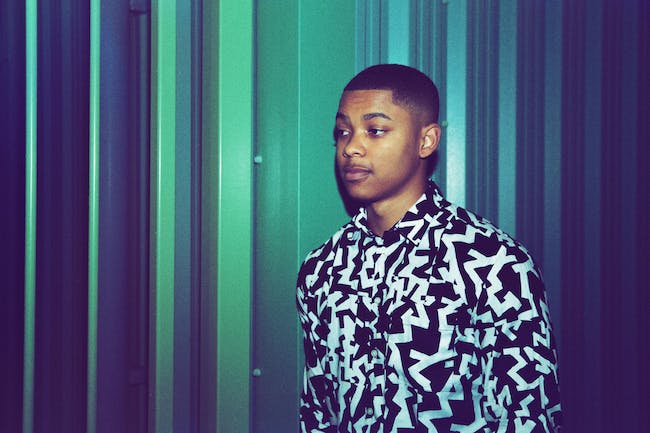 Renowned for his vibrant groove-led productions, UK producer & DJ Mason Maynard continues his meteoric ascent in 2019. Previously performing at the likes of Hideout, and The Hangar at Parklife -- where an enthusiastic crowd of 15,000 were in attendance in his hometown of Manchester -- Mason's career has seen the dynamic talent flaunt his club-ready hooks across a some of the world's most revered dance floors, including iconic Ibiza venues Privilege, Hi Ibiza, and Amnesia.

Backed by respected industry figures such as Pete Tong & Danny Howard, the UK producer has released on labels like Sola, Cajual, Repopulate Mars, Defected and Relief Records and also collaborated with the likes of Green Velvet & Eli Brown.

Dubbed with the 'One To Watch' accolade by BBC Radio 1 resident Monki , the Mancunian has since garnered support from industry heavyweights such as Jamie Jones, Skream, Richy Ahmed, Patrick Topping, Claude VonStroke, Hot Since 82, and Carl Cox , with the latter also dropping Mason's productions in his Essential Mix.

With Mason also touring Australia & New Zealand ahead of embarking on an extensive North America tour alongside fellow house aficionados Fisher and Chris Lake, he performed a number of shows through the tail end of 2018, including slots at SW4, Studio 338, Reading & Leeds Festival, and Warehouse Project.

A hugely popular producer best known for his pulsating four-four rhythms, including Green Velvet collaboration 'Got This' and massive breakthrough hit 'Puffy,' 2019 is already shaping up to be the biggest year in Mason's career so far.