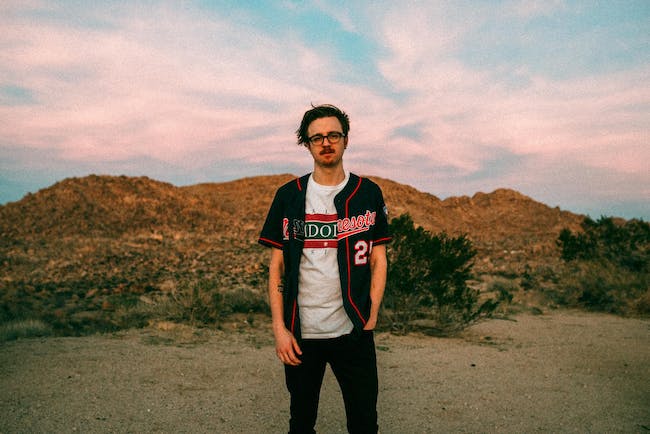 With the concern of general health safety, we apologize that we must cancel the Minnesota performance on October 24th, 2020 at the Fox Theatre. Refunds will be processed automatically at the point of purchase. Thank you for understanding.

The man named after the land with 10,000 lakes (that’s Minnesota, if you didn’t know) has been a force on the bass scene for nearly a decade. Prominent original tracks like “Push It,” “HiLow,” “Float,” “Thunderdome” and “Colors” are dependable festival favorites and crush the dancefloor time and again.

Although he’s made a name for himself in the electronic music space, Minnesota’s (aka Christian Bauhofer) musical journey started with heavy doses of classic rock, emo and screamo. He was heavily influenced by the psychedelic style of rock legends including Pink Floyd and Led Zeppelin and cites them as inspiration for what would become his own sound. “The songs were journeys and I really like the epicness and the trip the song took you on,” he says.

College is supposed to be a time of growth and exploration and this was no exception for Christian. It was during his college years in Santa Cruz, California that he first discovered the underground electronic music scene via renegade parties that would be thrown in the woods. “That community / subculture was really my main influence into the music. A lot of other artists were immersed in the Santa Cruz community like Bassnectar, The Glitch Mob and Eprom. They would bring out a generator with CDJs and play music until 10AM. We were really blown away.” Christian would soon throw his own renegade parties in Santa Cruz to provide himself with a forum to DJ. “I wanted to DJ but nobody knew who I was, so I threw my own parties. We were very lucky to get into it the space before everything blew up,” he adds

First Santa Cruz, now the world. Minnesota’s rise has been steady and impressive; leading the charge on the melodic dubstep scene. As for what the future holds? Be on the lookout for new music in the coming months from Minnesota and a cast of talented friends to be released via his label Outer Realms.