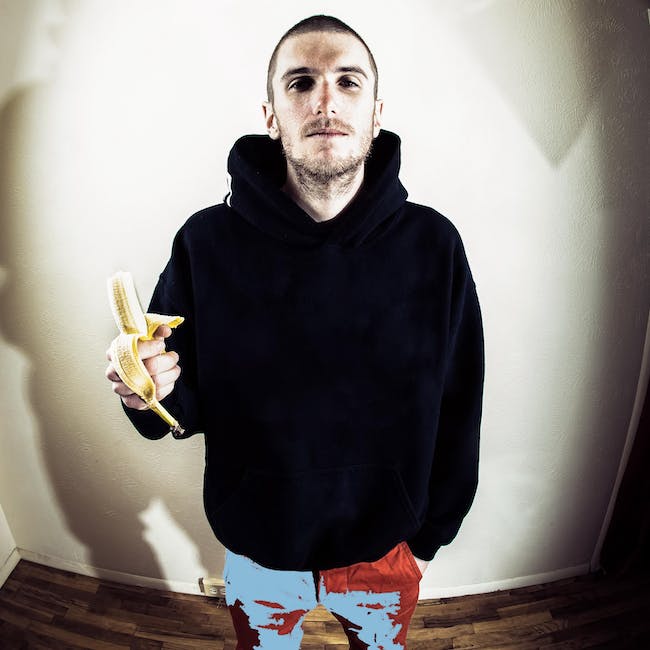 Over the past several years, Dirt Monkey has carved his uplifting, bouncy, and unique sounds into the Denver dubstep community, and onto the national touring scene. He finished last year with a strong release schedule: “Wubula” (SubCarbon), “Beef” w/ Boogie T (SubCarbon), and “Wobble Like This EP” (Disciple Round Table), He took this brisk pace into to a fall tour with Bear Grillz and direct support on a Ganja White Night tour at the beginning of this year that sold out nearly every date.

He has worked and collaborated with a wide-variety of artists such as: Ganja White Night, DMVU, Illenium, Boogie T, Conrank, Subtronics, Run DMT w Barrington Levy, and Jantsen. Dirt Monkey has performed at a countless number of breathtaking venues, including Red Rocks Amphitheatre, clubs in France, and Beta Nightclub in Denver, CO (where he has held a residency for the last 5 years). Also, for the past four years, he established and ran the record label, Kairos Audio, before handing it off to label partner and co-founder, Jantsen Robertson.

Dirt Monkey is fresh off a sold out after party at Buku Music + Arts Project and a great festival performance at Okeechobee Music and Arts Festival. Now he’s gearing up for a co-headline tour with Subtronics, “Warp Drive 18”, which will carry him into confirmed appearances at EDC Las Vegas, Toxic Summer, and Global Dance Festival, preparing audiences for an Full Length album, an EP, and no less than 5 singles on deck through the rest of the year on top of a FULL US Fall 2018 Tour!

Dirt Monkey has always striven to fuse the wonky, high-energy sounds of old school dubstep, and the crisp sounds of EDM. Now, he’s succeeding in bringing that sound to a global audience.