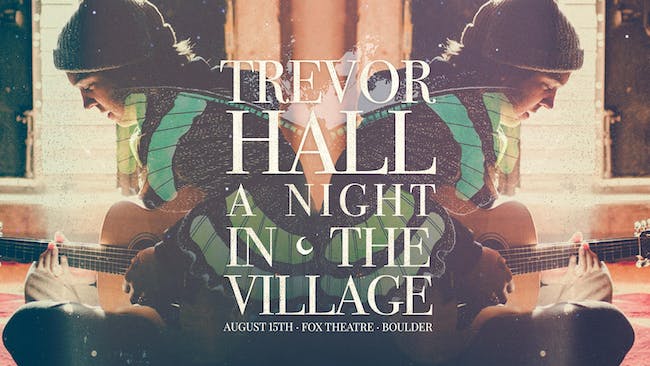 TREVOR HALL - A NIGHT IN THE VILLAGE LIVESTREAM

Trevor Hall - A Night in The Village

Free RSVP to watch the livestream.

Get an exclusive event poster for $29.95 (including shipping). Supporting via a poster purchase allows us to deliver this very special event with no admission fee.

A portion of proceeds will benefit Color of Change - colorofchange.org.